Scott is the Provost Professor of Biological Sciences and Biomedical Engineering at the University of Southern California (USC). He is also the Elizabeth Garrett Chair in Convergent Bioscience and Director of Science Initiatives, where he is helping to launch USC’s Initiative in Convergent Bioscience.  Scott is known for light and magnetic resonance imaging (MRI) microscopy techniques for imaging the dynamics of embryonic development.  Scott studied Physics (B.S. with honors) at Harvey Mudd College, and Biophysics (Ph.D. with distinction) at Johns Hopkins University in 1979.

He joined the faculty at the University of California, Irvine in 1980, and moved to the California Institute of Technology (Caltech) in 1990 to serve as the Anna L. Rosen Professor of Biology, Professor of Engineering and Applied Science, and the Director of the Biological Imaging Center at the Beckman Institute. He was also the Founding Director of the Caltech Brain Imaging Center from 2002 to 2008, a founding member of the Kavli Nanoscience Institute, and served as the Director of the Rosen Center for Biological Engineering from 2008 to 2012.  In the fall of 2012, Fraser moved to USC.  Scott has published more than 200 peer-reviewed scientific papers. He has received 63 U.S. patents for inventions in biological imaging, chemistry, and nanotechnology. He is a Fellow of the American Association for the Advancement of Science, the European Academy of Sciences, the American Academy of Arts and Sciences, and the American Institute for Medical and Biological Engineering.  He has launched several startup companies, such as Clinical Micro Sensors and Varocto Inc.

Scott joined the Spectral Platforms board in 2013. 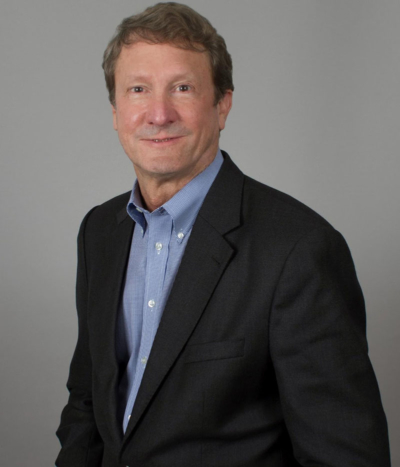 Bob is the Victor and Elizabeth Atkins Professor of Chemistry at the California Institute of Technology (CalTech). Bob received a BS and MS in Chemistry from the University of Florida and a PhD from Columbia University. Bob was an NIH postdoctoral fellow under Professor James Collman at Stanford University, and then joined the faculty of Michigan State University in 1969,  where he began his work on olefin metathesis and quickly gained recognition. In 1978, he moved to the California Institute of Technology in Pasadena as a full professor in Chemistry. In 1990, Robert Grubbs was promoted to his current chair as the Victor and Elizabeth Atkins Professor of Chemistry at CalTech. Currently the Grubbs group at CalTech is focused on expanding the methods and techniques of olefin metathesis with the development of new catalysts and materials. Bob has been the recipient of many honors regarding his scientific achievements including: the Arthur C. Cope Award, the ACS Herbert C. Brown Award for Creative Research in Synthetic Methods, and the Nobel Prize for Chemistry in 2005.  Bob is the author of over 700 scientific articles and at least 100 patents/patent applications. He is both a fellow of the American Academy of Arts and Sciences and the Royal Society of Chemistry. Robert Grubbs serves on many advisory and editorial boards such as Journal of Polymer Science, Polymer Chemistry and the Journal of the American Chemical Society. Bob has been on the Spectral Platforms board since 2014. 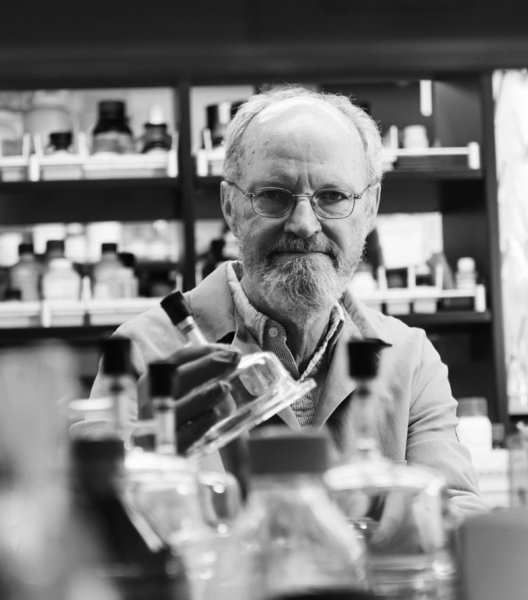 Jim is a Founder and Managing Partner at GenNx360 Capital Partners. Prior to the firm’s founding in 2006, Jim served for 27 years with General Electric in a number of senior management positions covering commercial, industrial, medical and defense industries. Most recently, Jim held the position of President and CEO of GE Infrastructure Sensing, a 3,200-employee-strong global business, created from acquisitions, which grew under his leadership to a value of over $450M. This platform was one of the key initiatives for growth in GE during this time. Prior to that, Jim was promoted to a GE Company officer as the Vice President and General Manager of GE Healthcare Service, a $1.5B medical equipment, bio-medical, and information technology service business.
His organizations spanned the globe with operations throughout Asia, Europe, North and South America as well as Australia. His teams developed novel product and manufacturing technologies and patented many industry firsts. Jim has led both business financial and operational renewals for existing organizations and has been an innovator in synthesizing acquired entities and cultures for maximum growth, productivity and value.  Jim received his BS in electrical engineering and computer science from Princeton University and then went on to the University of Pennsylvania to earn his MS in systems engineering. He is a member of MAIN, a Philadelphia based organization that offers guidance and invests in minority owned or led enterprises. Jim is as an advisor and sits on the Board of small technology-based companies as well as the Board of Princeton University’s 1978 Foundation, the Advisory Board for the Electrical Engineering School and the Princeton Entrepreneurial Council. Jim has been on the Spectral Platforms board since 2015. 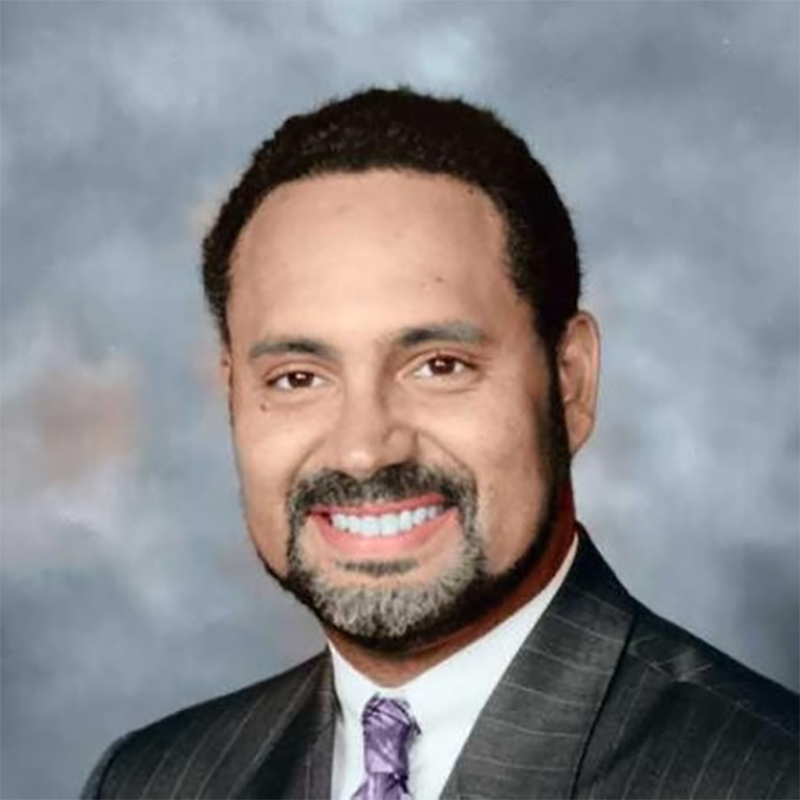 Ravi grew up in India, and went to school at Indian Institute of Technology, Kharagpur, where he got a Bachelor’s degree in Metallurgy in 1990.  After that, he moved to Virginia Tech, where he got a Master’s degree in Materials Science in 1992, and a PhD in 1994.  He did a Post Doctoral stint with Prof. Herve Marand of Virginia Tech, and Dr. Benjamin Hsiao of DuPont Central Research (now at SUNY, Stony Brook).  In 1996, he moved to Pasadena, CA, for another Post Doctoral stint with Prof. Julia Kornfield of CalTech (division of Chemistry and Chemical Eng).  In 1999, Ravi took up a job at a local optics/MEMS startup.  In 2001, he moved to Tanner Research, where he was given the freedom to pursue a wide range of projects.  In 2010, he left Tanner Research to start Spectral Platforms.   Ravi is determined to see it through to success.